Home » Instructor update and thank you

Instructor update and thank you

The club held an instructor update and thank you to volunteers who helped in coaching, Sailability and training on Friday 25 March. The event was well attended and it was great to see so many who have helped over the last few years, and will hopefully continue in the future. The club relies on volunteers and most of those present had done many more than the standard duties to teach people to sail and improve their skills.

The Standard Operating procedures were handed out. Anyone not present please see a Senior Instructor who can give you one. Thanks also to many who signed the Self Disclosure form, they will be available at the club, and all instructors have been sent an email.

Martin Hart the Commodore handed out a thank you gift to Charles Ferrar, Sarah Read and John Ridell all of whom have (and are giving) support to the training Centre, even after retiring from their post. There were also some Junior AI certificates handed out, it is great to see youngsters interested and keen to teach. 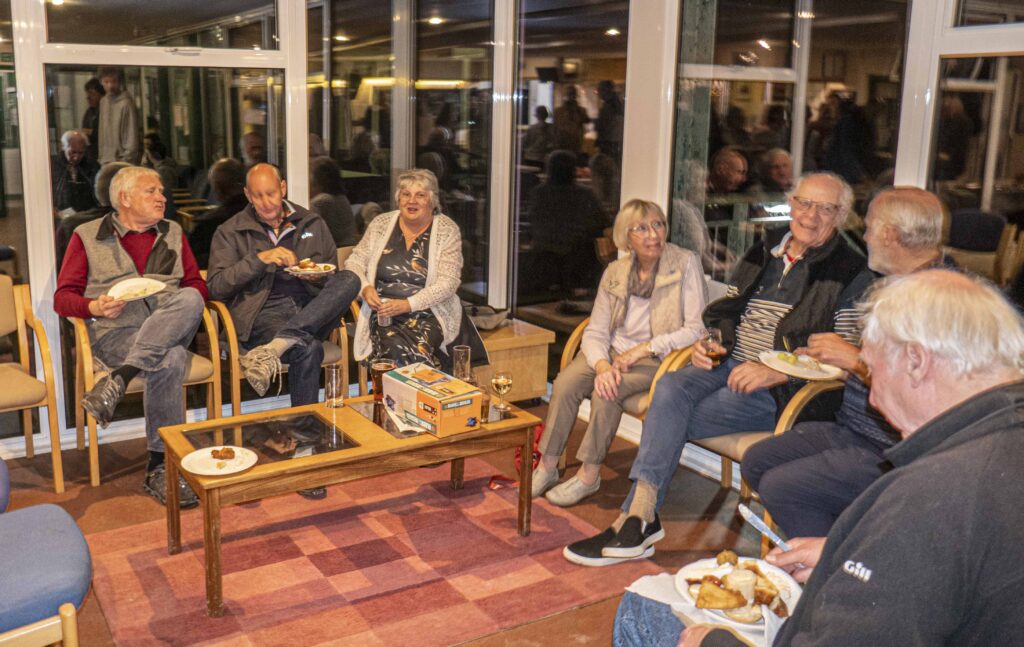 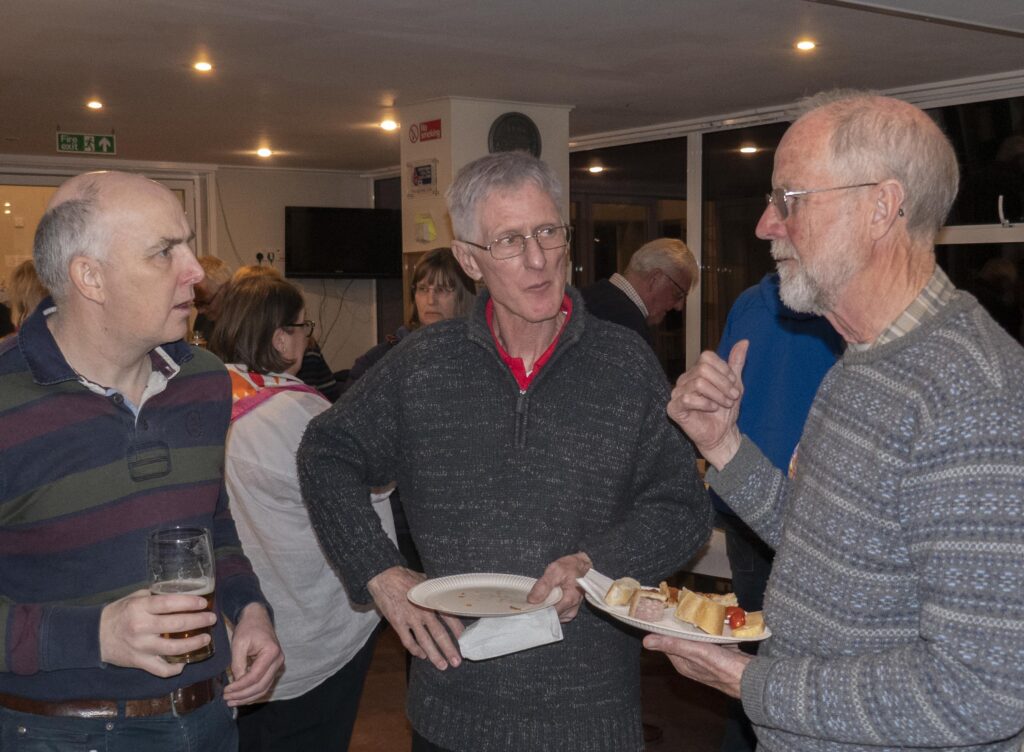 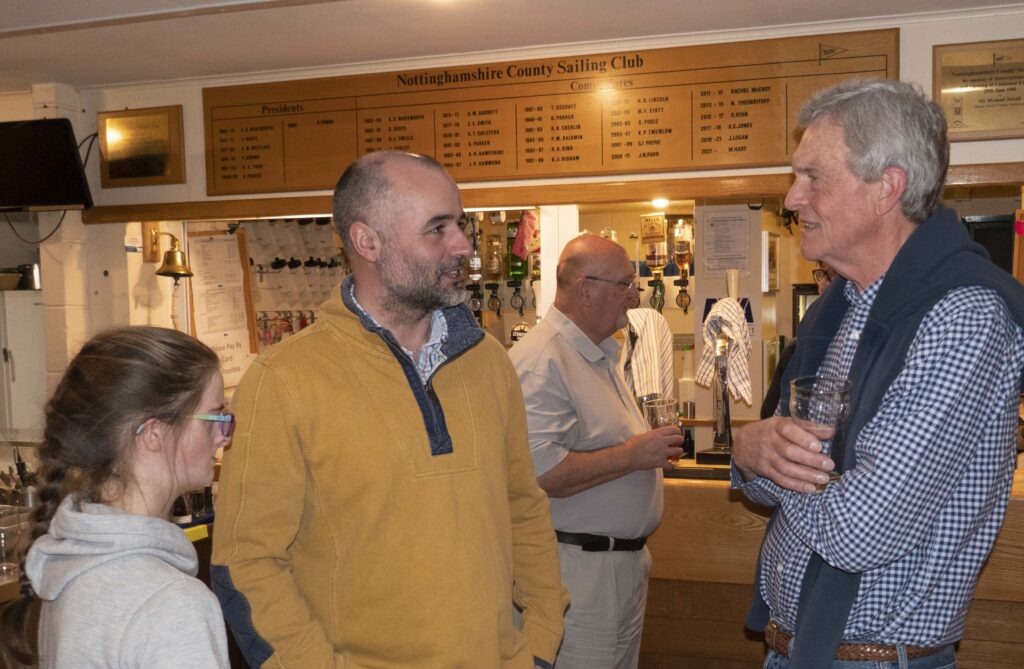