Club Members have been travelling both abroad and round the country below are some of the success from this year to date. Well done all who travelled and represented the club. We will have missed some, or got places wrong – so please send any missing or correct results to info@ncsc.org.uk

Duncan Monaghan was second at Iqfoil Youths at Lake Garda, having recovered well from earlier in the week, two weeks to the worlds in Switzerland, good luck let’s hope Duncan can go one better there – good luck from all at the club.

Topper Worlds, Stephanie Gunn (thanks for Topper photos) wrote: Lake Garda: the team have enjoyed some great racing in a stunning location. There was a mix of classic Garda strong afternoon winds and some more variable conditions. Some of the fleet got to experience the cool morning wind with an early start.  There were some strong race results across the team and Arthur succeeded in a protest that he initiated. The jetty jumping conditions were perfect and the food has been great, including some giant takeaway pizzas, consumed on the sailing club roof terrace.

Congratulations to Ben on a very creditable 9th place overall in the gold fleet, followed by Eddie Quinn 33rd, Sammy Mason 46th, Kat Gunn 51st out of 73 of the top sailors. the Silver fleet had 71 in and Edward Paling was 13th, Arthur Quinn 66th. Some great results in a very competitive fleet.

The Notts Fleet sampled all that Looe Sailing Club had to offer in the wind stakes this week. Sunday saw large rolling waves, the likes that Looe gets to enjoy around once a year and gusts in the region of 30 mph. Even some of the Gold fleet were seen to wear around at the gybe mark, while the less experienced braved the gybe with kites up (some might say ignorance is bliss?!) Monday saw a lot less wind but still some hefty swell, and a further two races were completed. With five under our belts, the next day saw light and fickle conditions and a long wait on course for wind direction to settle. No racing on Wednesday so the fleet were entertained with a Q&A session courtesy of the 2021 Champions Tom & Rachel of local club Staunton Harold. Thursday arrived with more breeze and sunshine, we completed three races and sailed back to shore to contemplate our fancy dress attire for the evening’s entertainment at the clubhouse. The Notts Gang chose Punk and Kung Foo Panda for their fancy dress theme. The club has a very reasonably priced bar and a DJ with a wild choice of cheesy tunes which meant the whole building was literally rocking til midnight. I’m pleased to say that the fleet lasted the full evening and four boats have already entered for the 2023 event which is to be held in Eastbourne. Both off and on the water Looe sailing club & the Scorpion Association did a tremendous job organising fair and exhilarating racing, and kept us well fed on free after sailing pasties washed down with local ale. Sponsorship by Dewalt, Craftinsure and Ovington Boats allowed for plenty of top quality prizes, and the free after sailing refreshments. Our group of sailors spanned the junior through to super veteran age groups, and all had a thoroughly enjoyable week of sailing and socialising. So much so, one has even placed an order for a brand new boat….

Earlier in the year:

Ellie Rush (crewing) 11th at Youth Worlds in the Hague

Duncan Monagham 2nd in RYA Youth Nationals in IQfoil missing out on a place in the Worlds by 1 point (frustrating as the world youth champion was the one who beat him by a point). Elle Rush 9th in the 420, Charlie Hopkinson and Ben Paling 33rd on 29er fleet 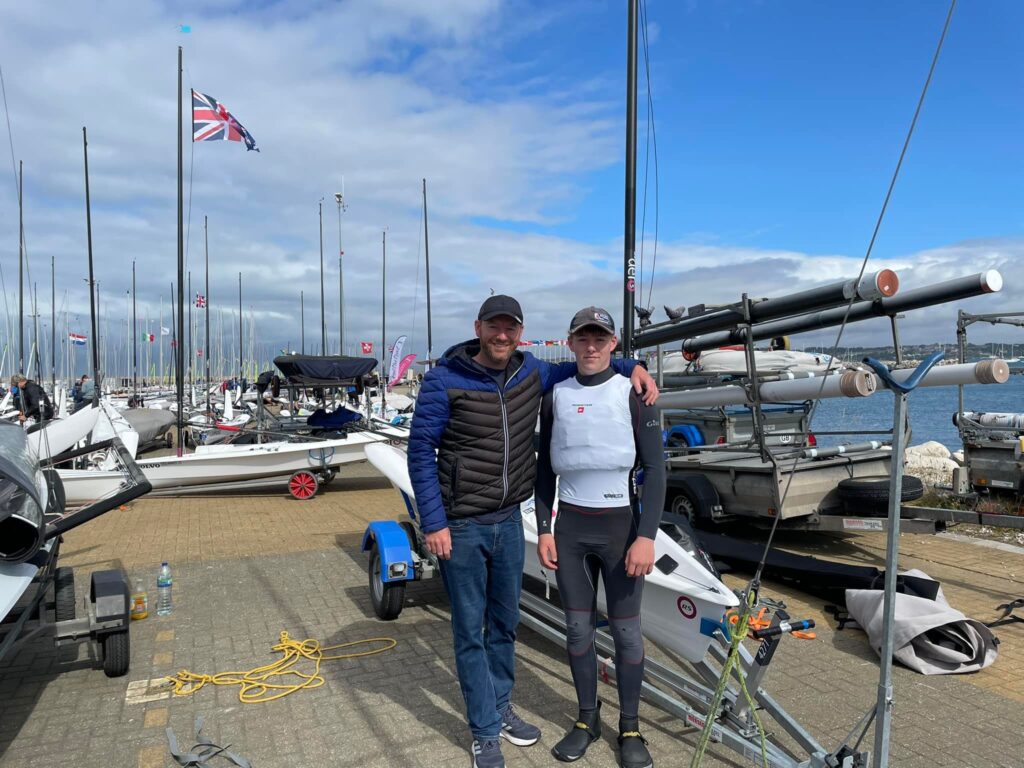 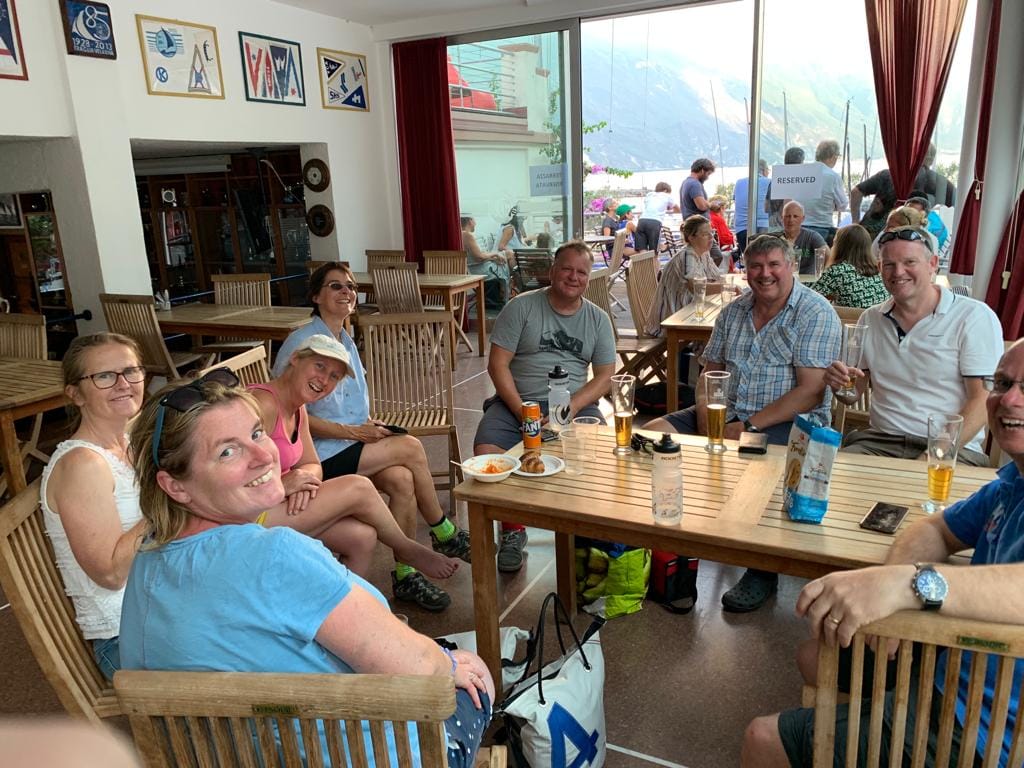 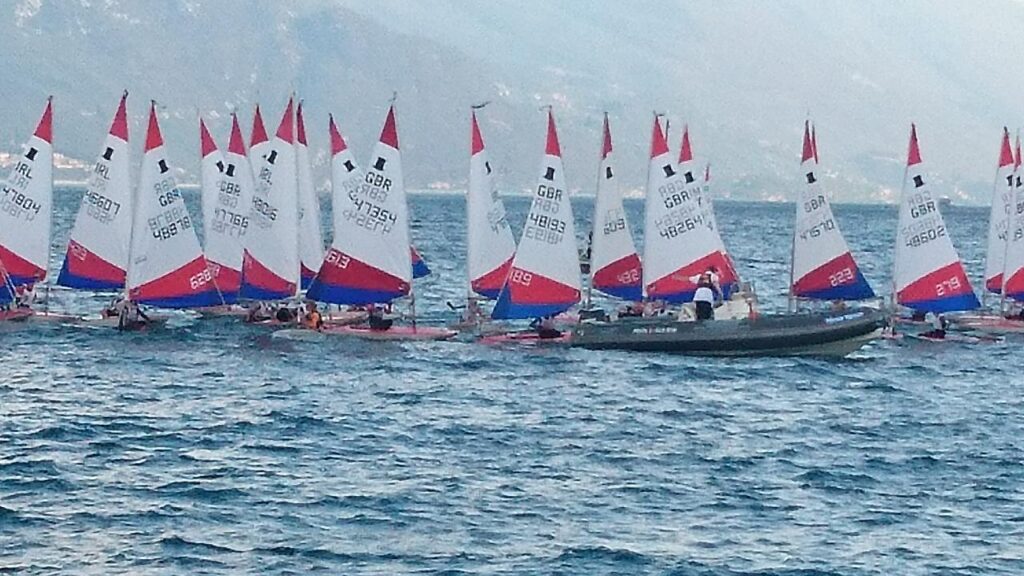 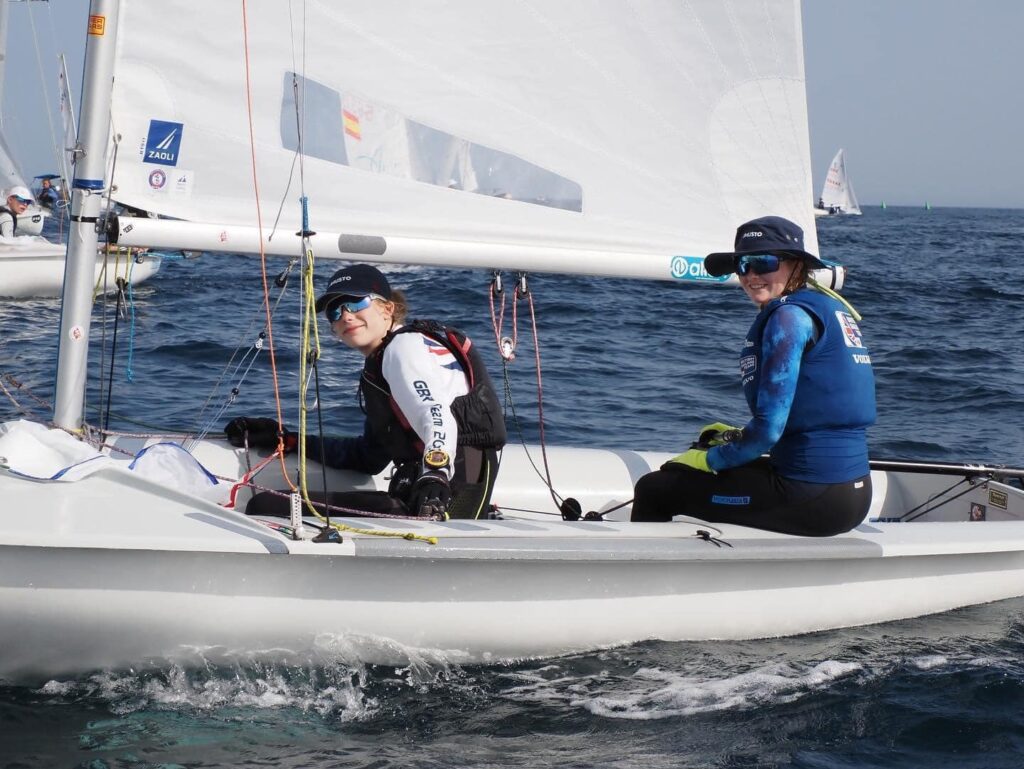 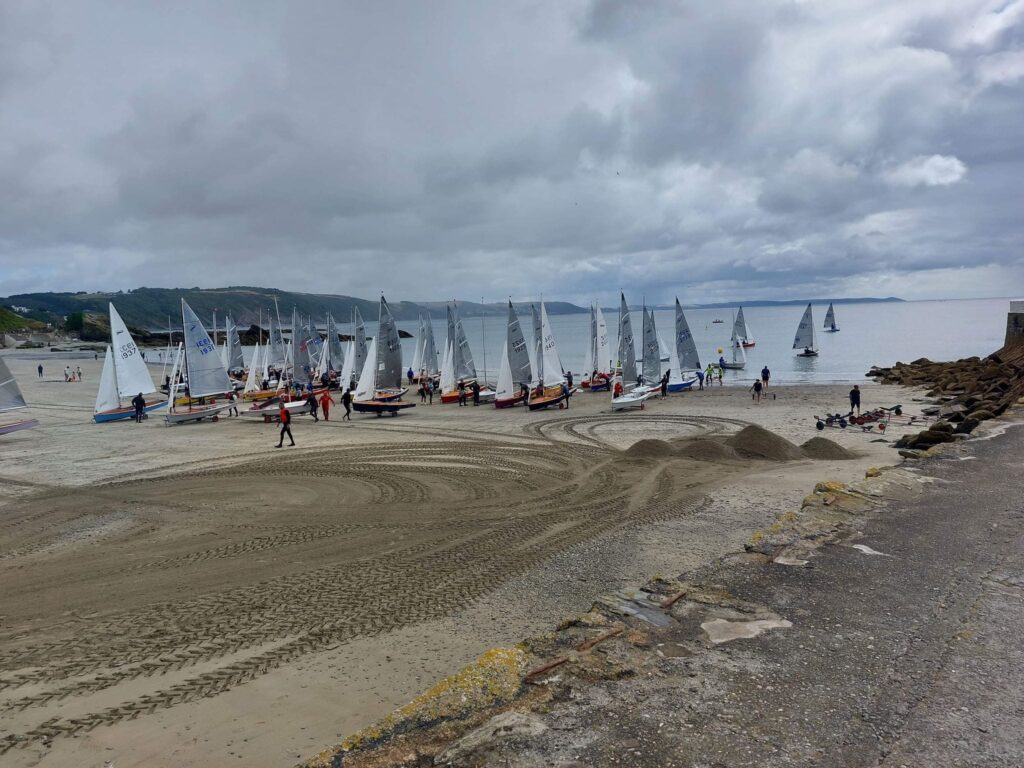 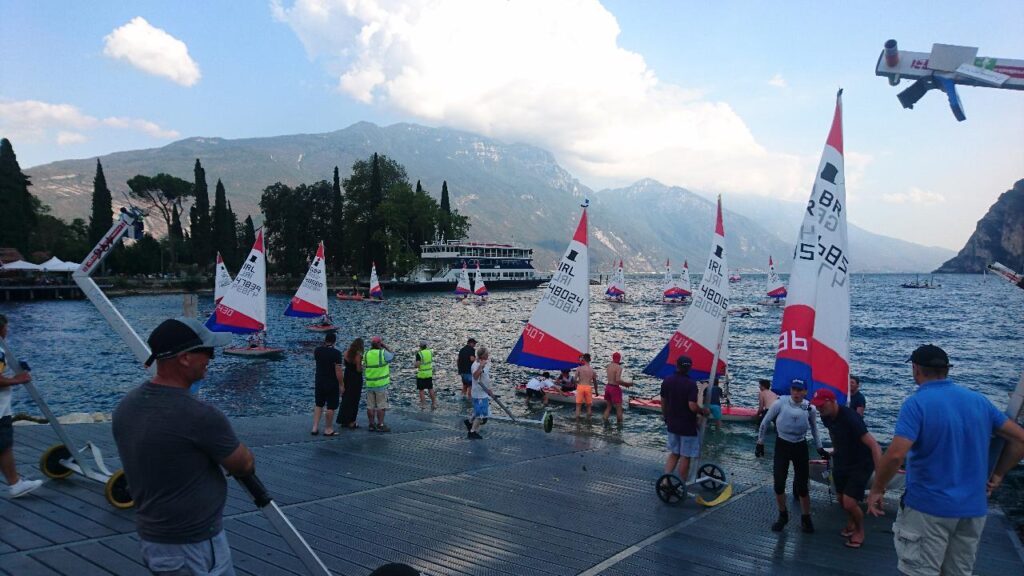 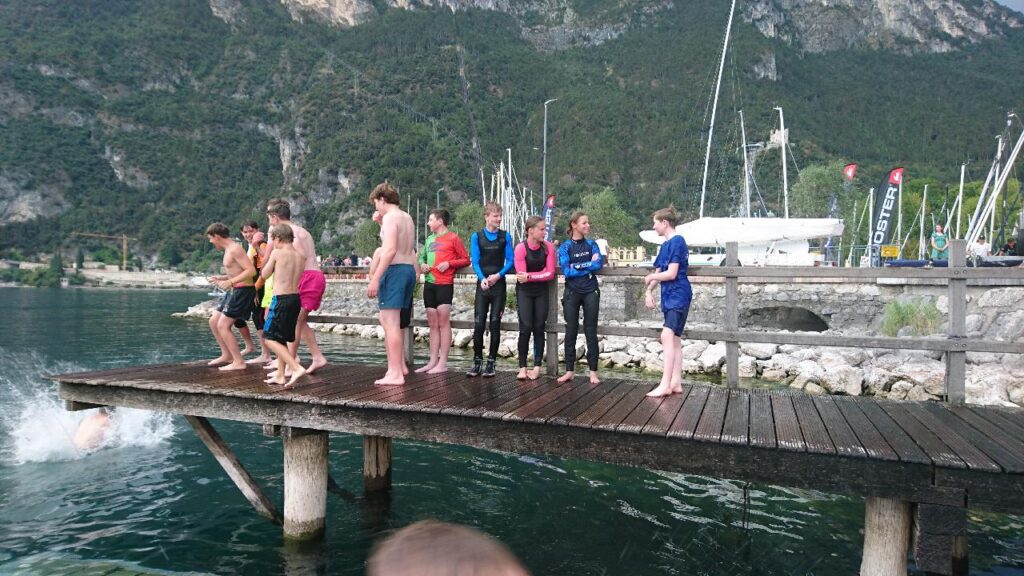